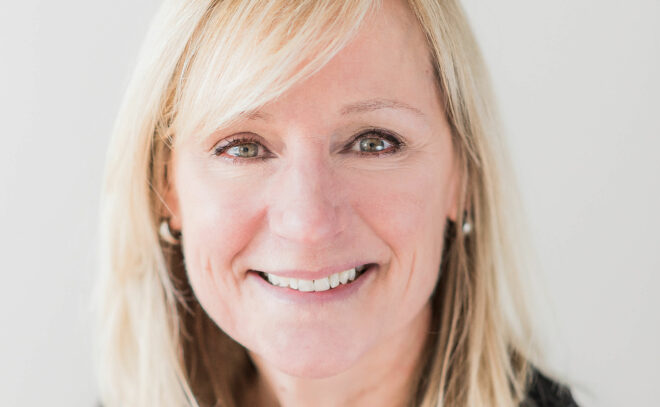 Sharon’s warm & compassionate manner greets you when you arrive and will help to ensure your Chiropractic experience is a great one. After moving to Milton in 2007, with her two kids, Sharon has become actively involved with all Milton has to offer, from the Ski Hills & Conservation areas to the community centres and local events.

Dr. Kim was born and raised in Toronto and attended high school at St. Michael’s College School. Later, he attended McMaster University and received a Bachelor of Kinesiology, the scientific study of human movement. After university, Dr. Kim decided to enroll at Palmer College of Chiropractic, in Davenport, Iowa, in the United States. After graduating in 2002, Dr. Kim remained in the United States working alongside highly respected Chiropractors in the Chicago area. Shortly thereafter, Dr. Kim established Kim Family Chiropractic in Milton, Ontario
Previous
Next

Enter your details below and one of our Team Members will get back to you within 48 hours.

Have your own question?

Enter your question and one of our doctors will get back to you within 48hrs.